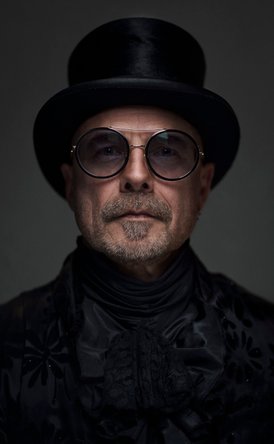 Kaj Pousár is a Swedish singer, songwriter and guitarist. His songs spin on several radio stations around Sweden. The debut album ‘Livet’ was released in 2012. In the autumn of 2014, the single ‘Egen Staty’ duet with Tone Norum's sister to John Norum (Europe) was released. He has toured as the opening act for Legends Of Rock (Bobby Kimball (ex-Toto), Fergie Fredriksen (ex-Toto), Joe Lynn Turner (Rainbow), Bill Champlin (Chicago). In the spring of 2022, he performed at the Global Rock Summit 2022 (Musexpo 2022) in Los Angeles and was successful with top musicians in an American band before the world music industry.